Everything Apple Launched at WWDC 2018

The WWDC 2018 has finally happened, and with it came lots of new updates to Apple’s platforms including tvOS, macOS, WatchOS, and iOS. While there were no exciting hardware launches this year, but if you’ve missed to watch the keynote live, you can find all of the biggest announcements Apple has made here.

The biggest update in ARKit 2 is a new file format: USDz. This file allows developers to add AR elements more easily, and it also optimizes the experience of sharing animations in AR.Apart from this, we also saw a new AR app called Measure, which allows to turn your iPhone into a neat ruler to measure how big a real-world object is. All you have to do is launch the app, point the camera at an object, tap its corners, and voila! – your iPhone will show object’s measurements. 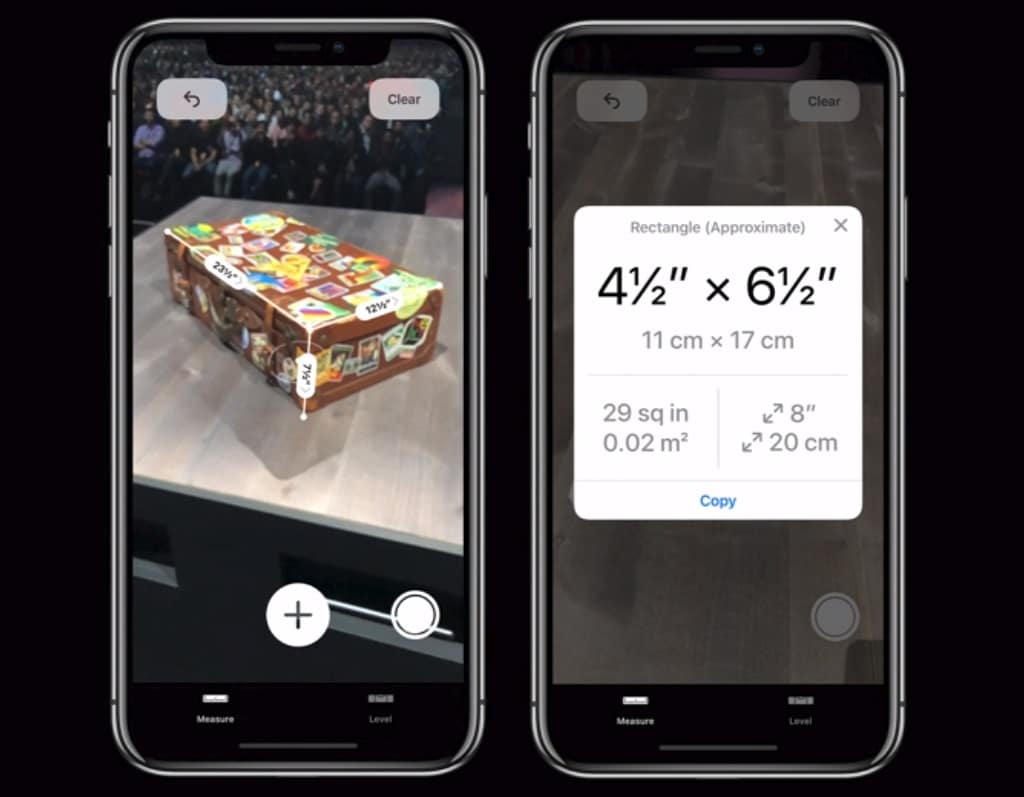 The other updates in ARKit 2 includes a more sophisticated face-tracking technology and 3D object detection. It basically allows to have ‘shared’ experiences – or in simple terms, you can have same AR experiences with people around you on separate iOS devices.

Apple brings new enhancements to Siri almost every year. And this time, they have added a new developer tool called “Shortcuts”.This new tool works with third-party apps to allow users to add more personalized cues to Siri. For example, you can create a shortcut ‘Heading Home’ and Siri will open GPS directions in Maps, set your home thermostat, and even notify someone that you’ve left for home. In fact, these shortcuts could become even more powerful as soon as developers start to support it.Another enhancement Siri received this year is ‘Siri Suggestions’. Siri can now suggest to alert someone through iMessage whenever you’re running late. 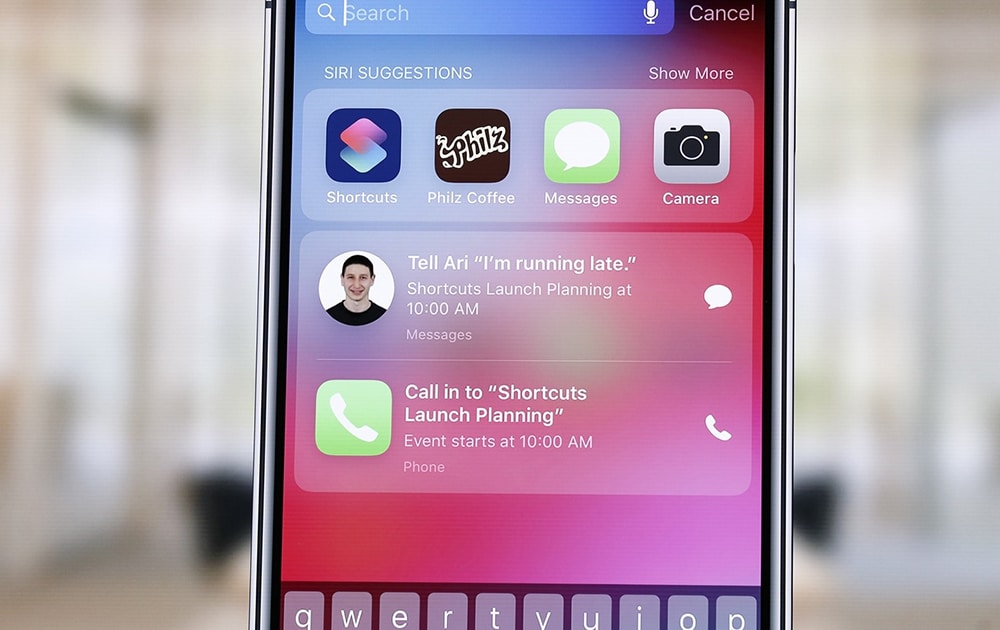 Siri can even also make suggestions based on the activities that you do regularly. For example, ordering a Cappuccino from your regular coffee shop every morning.

In the new WatchOS 5, Apple has added a new custom challenge feature in Activity App that allows users to challenge their friends for fitness competitions. Furthermore, the Workout App now also supports Yoga workouts and Hiking workouts.There is also another feature called “Walkie-Talkie” that will allow you to talk to your friends immediately with Push-to-talk interface

Another excellent improvement in the WatchOS 5 is that you don’t have to say “Hey Siri” anymore. You can just raise your wrist towards your face and start talking with Siri.Though, this is not all. Apple has made Workout App even more smarter with WatchOS 5. It can now identify when you’ve started a run and asks you to track it without having to dig deep into the app. 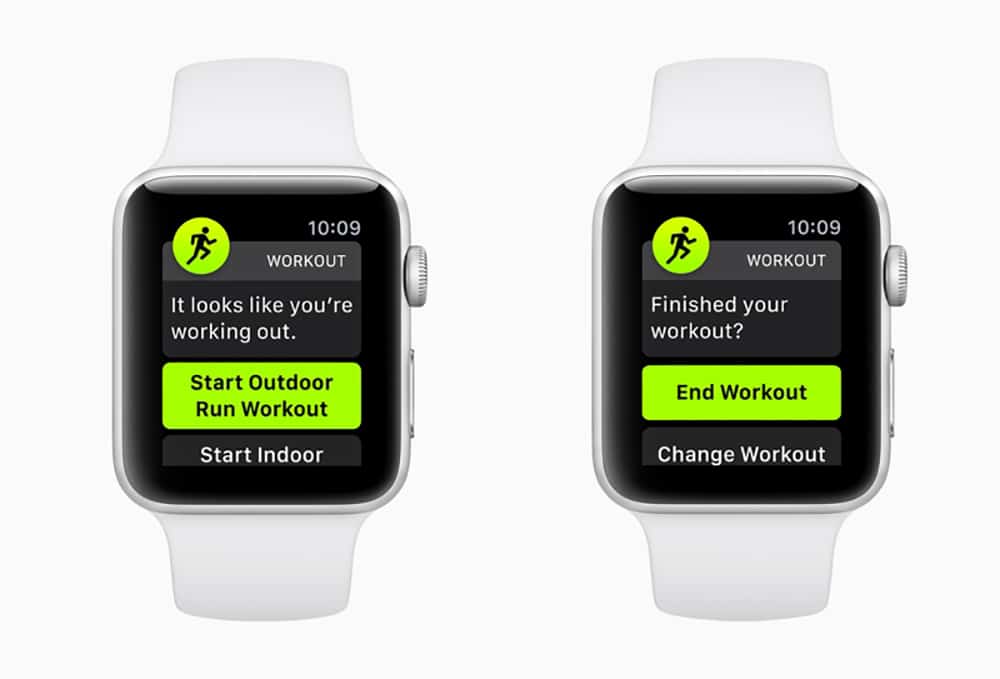 There are also additional improvements in Workout app including new methods of measuring, showing you past report, etc.

Last year, Apple announced 4K capabilities to its TV. This year, they are adding support for Dolby Atmos – a high-end audio format that makes Apple TV to be the first to support Dolby Atmos as well as Dolby vision. 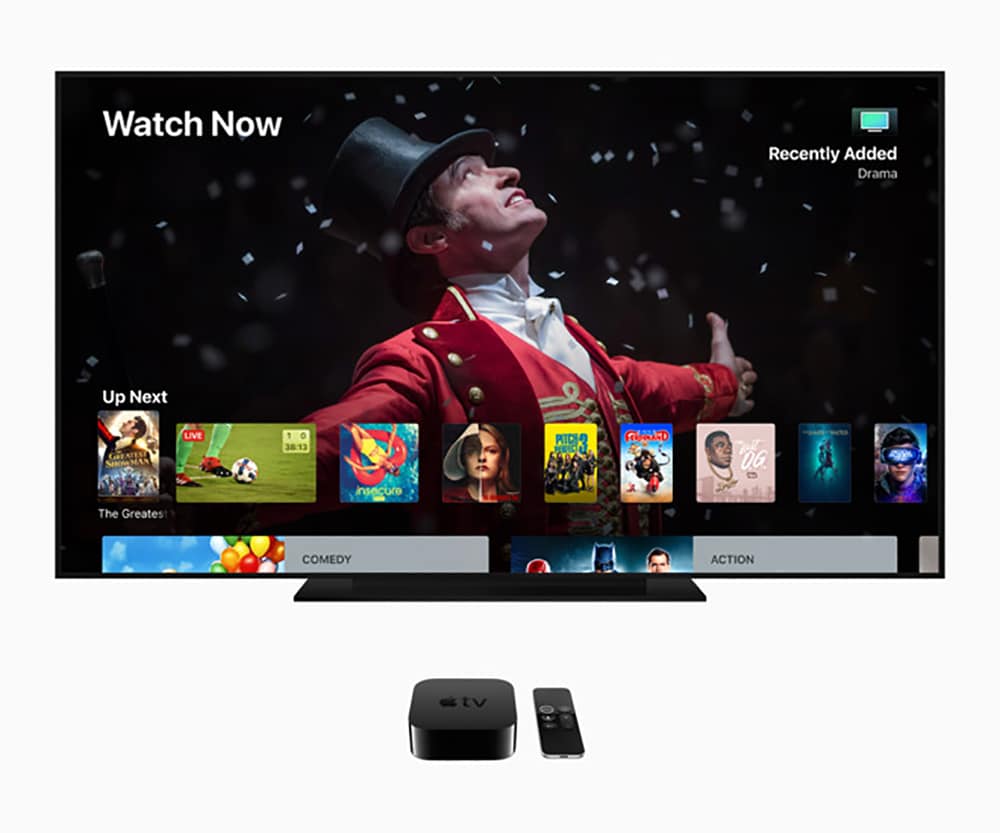 In addition, Apple also launched a new “zero sign-on” feature that eliminates the need to enter cable credentials each time you turn on your TV as long asyou’re connected to your cable company’s broadband. Not only this, but it will also download all the right apps when you plug-in your TV automatically.

The macOS Mojave got a bunch of cool features with a big visual tweak called ‘Dark Mode’. But that’s just a part of it. The other upgrades include dynamic desktop that allows user to sort files into dynamic stacks. In simple terms, similar documents will now get grouped together to stay more organized.Furthermore, Apple has also introduced a new file-browsing method called ‘Gallery Views’ that puts more information such as metadata, and basic editing action buttons at user’s fingertips. 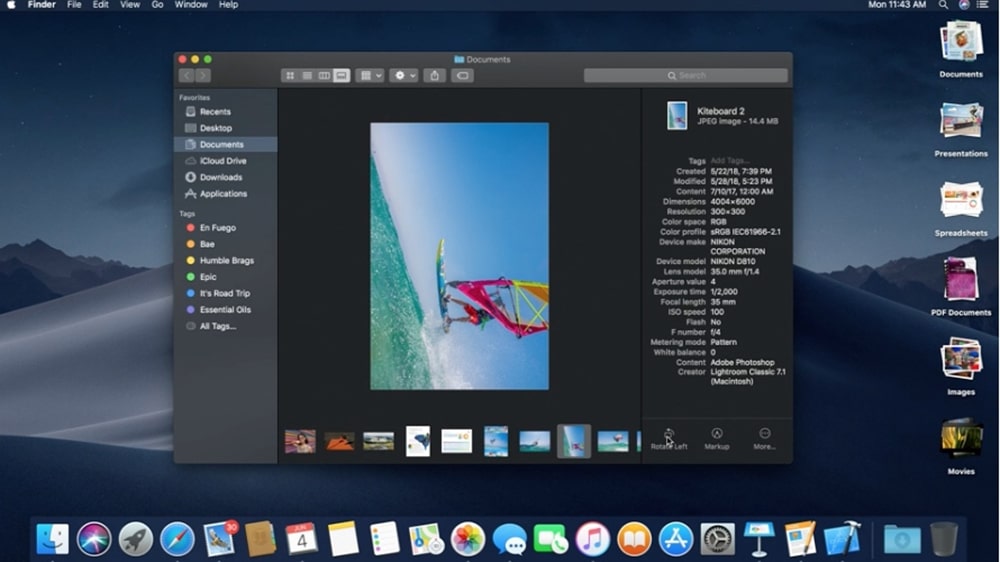 The rest of changes consists of four new apps – Home, Voice Memos, News, and Stocks, which used to be on iOS only.

In addition to improvements in ARKit, Siri, and the new Measure app, the iOS 12 also introduced new enhancements in News, FaceTime, and iMessage app.For example, FaceTime now supports Group FaceTime feature where you can connect with 32 people simultaneously. 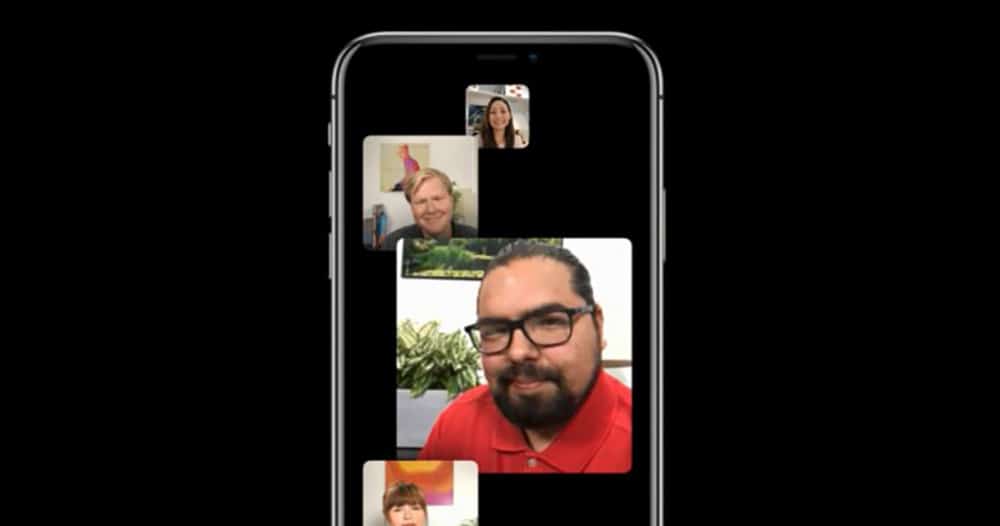 Apple’s Animoji feature has also received a handful of improvements such as custom animoji character option that allows to create an Animoji that just look like you.

Furthermore, Apple also announced a new Tongue Detection feature for Animoji. This new feature will now support detecting and animating your tongue as you use Animoji.Last but not least, there is also another new app called ‘Screen Time’ that makes it easy to monitor your smartphone habits. Using Screen Time app, you’ll now be able to set time limit to remind you whenever you’re drooling over Facebook for two or more hours.In fact, with Family Sharing feature, you can also set allowances for your children, so the Junior only gets to drool over Instagram or Snapchat for one hour a day.Finally, Apple has introduced group notifications based on the app or a particular topic.

That’s pretty much everything that Apple announced at WWDC 2018. While we didn’t see any hardware announcements, which means we’ll be seeing next iPhone, iPad, and other devices later this year.

It gives us immense pride to declare that our name was included in a press release consisting of the top mobile app developers in the industry.At Zealous system, we have a belief that investing in the thought process of coding is more important than coding itself. We try to get the basics of development right […]

Personalisation is the Future of any Business! Whether it is retail or service industry, the Brands that do not curate Personalised offers for their Customers are bound to lose those customers to their competitors who are leveraging personalisation. Although there are many who says privacy is compromised with the need of personalisation, the customers are […]